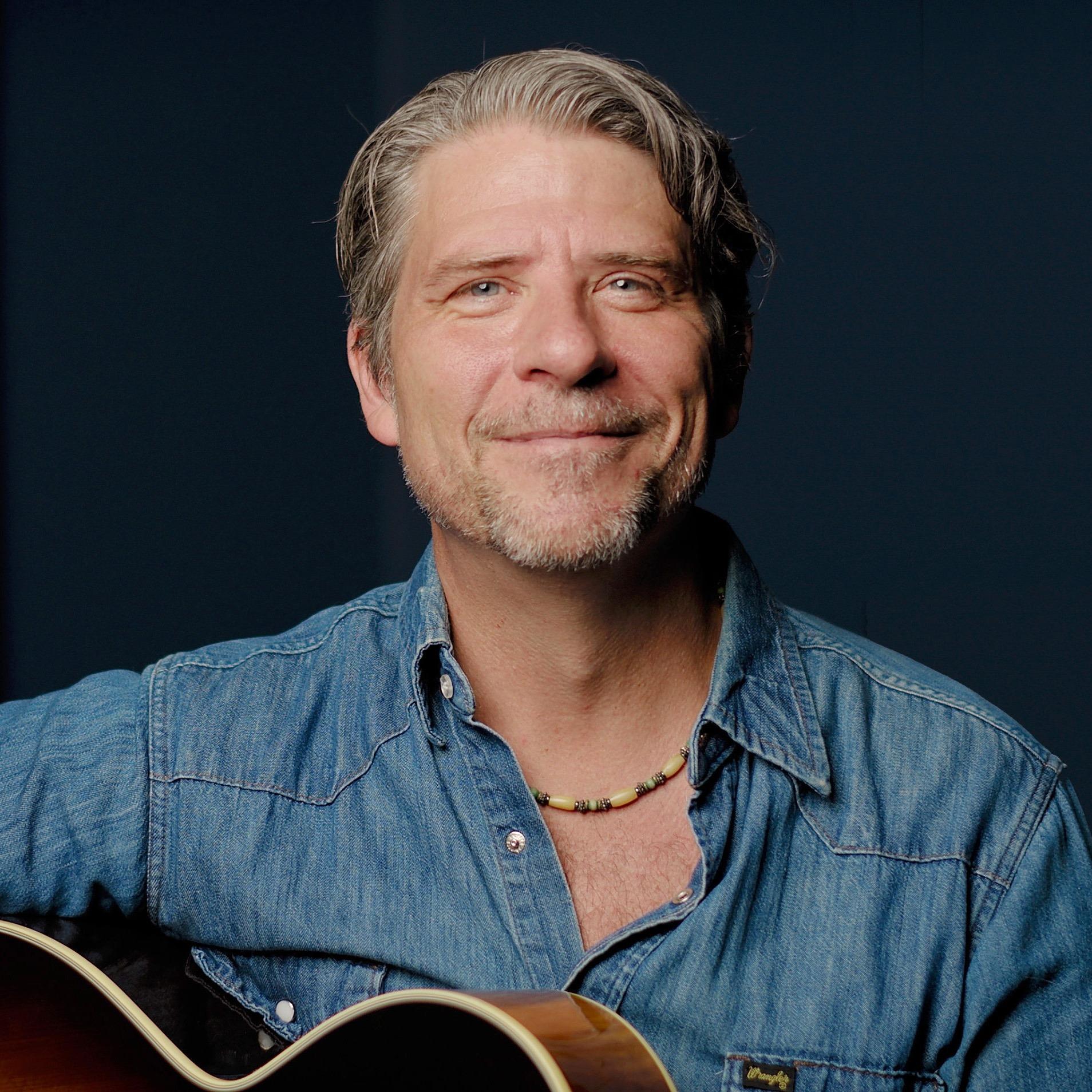 Where It All Began

Phil Hurley has been playing in bands since he was eight years old.  He moved from his hometown of Potsdam, NY to Boston, MA in 1987 with his band Gigolo Aunts.  Gigolo Aunts had a major label deal with RCA and toured extensively in the US and Europe with groups such as the Counting Crows, Cranberries, Wallflowers, and The Lemonheads. They recorded music for films including:

That Thing You Do, The River Wild, Swimming With Sharks, The Buddy System, In the Army Now, and the title track to Dumb and Dumber, “Where I Find My Heaven.”

Phil Hurley then went on to tour with Tracy Bonham for her platinum record “The Burdens of Being Upright.”

After relocating to Seattle, WA, he continued to make music with groups like The Tycoons (Chris Ballew, PUSA), Shuggie, and The Hula Bees. He was one of the first employees at the much-celebrated shop, Emerald City Guitars. Phil Hurley was hand-selected to open the Sky Church at the Experience Music Project.

After a brief stint in Amsterdam, Phil Hurley was once again making music–this time in Los Angeles. He performed in the original cast of the hit show Rock of Ages.  He worked in sales, and as a guitar specialist at Westwood Music, and as a guitar specialist for James Trussart, developing some of his first demo videos.  He wrote the theme songs for HBOs Lucky Louie, The Greg Behrendt Show, and Weeds.

He created the celebrated country-rock group StoneHoney with fellow LA singer-songwriters Shawn Davis, Nick Randolph, and Dave Phenecie in 2006.  StoneHoney toured extensively across the US, and found their musical home when they relocated to Austin, TX in 2009, signing to Jimmy LaFave’s Music Road Records.

In Austin, Phil Hurley continued his success playing guitar with Jimmy LaFave, and recording with artists such as Hal Ketchum and Wendi Waldman.

Phil Hurley released his solo album Nowhere Left To Run, produced by Chris Gage in 2019. His second solo album is currently under production.