The Resentments (Bruce Hughes, Scrappy Jud Newcomb, Jeff Plankenhorn, Miles Zuniga, John Chipman. They always have special guests!The Resentments are not a band, yet they are exactly what a band should be: five guys playing together for the song, the music.” - Rob Patterson, Dallas Observer See Less I'm OK You're OK, I'm Not OK You're Not OkMusicians Bob Schneider and Clint Wells have been having deep conversations about life and art on tour buses for nearly a decade. Now you can hear them too. You're welcome? Guy Forsyth & Jeska BaileyThe remarkable voice of Jeska Forsyth, who married Guy early in 2018 is the Yin to Guy Forsyth’s Yang. Jeska, a singer since childhood, started performing in 3rd Grade theatre and never stopped. She once sang the National Anthem for Nascar and was accompanied by F-16 Fighter jets, and ruled the […] Matt Giles, Michael "Cornbread" Traylor , Jorge Castillo & John BushThis is what happens when the sidemen get together! The Drakes are a rock and roll band out of Austin, TX. Comprised of mostly sidemen, they've been playing together since the fall of 2006. What started out as a weekly get together as a way […] Walt WilkinsSongwriter, singer, traveler, troubadour - the calling I answered, the life I chose, the way I make my way. ​I chose to go full time on this road 25 years ago. Its been a spiritual quest, an amazing trip, at turns heartbreaking & transcendent. In that time I've made 9 solo records, 4 records […] Phil Hurley & The Lost PinesAudiences around the world have seen Phil Hurley perform with such groups as Gigolo Aunts, Fountains of Wayne, and the South Austin Moonlighters and as a side man for artists like Jimmy LaFave, Tracy Bonham and Lisa Loeb. Now he is stepping out with his own group Phil Hurley and […] Paige DeChausse, Andrea Magee, Violet Lea, Cari Hutson, and Kelly GreenA lady love project forged through new and old friendships, formed over a kitchen table and a couple of bottles of wine. PAACK began as nothing more than an excuse for a couple of girls to get together, howl, drink wine and sing some songs.After […] 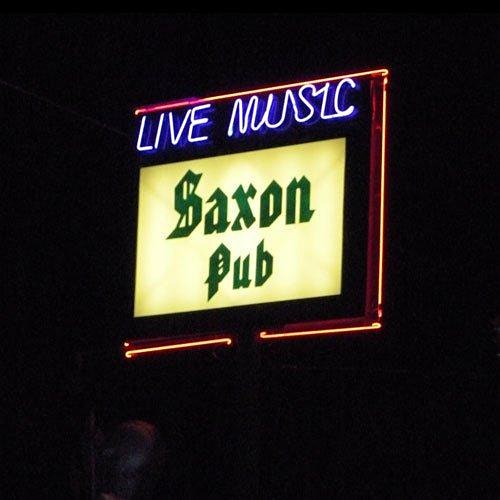